BRITISH holidaymakers could book a trip to a country on the
government’s ‘quarantine-free’ list – but be barred from
entry on arrival.

Travellers from England can fly to 73 countries and territories
including France, Italy and Spain without quarantining if they
return from July 10.

Read our
coronavirus live blog for the latest news &
updates 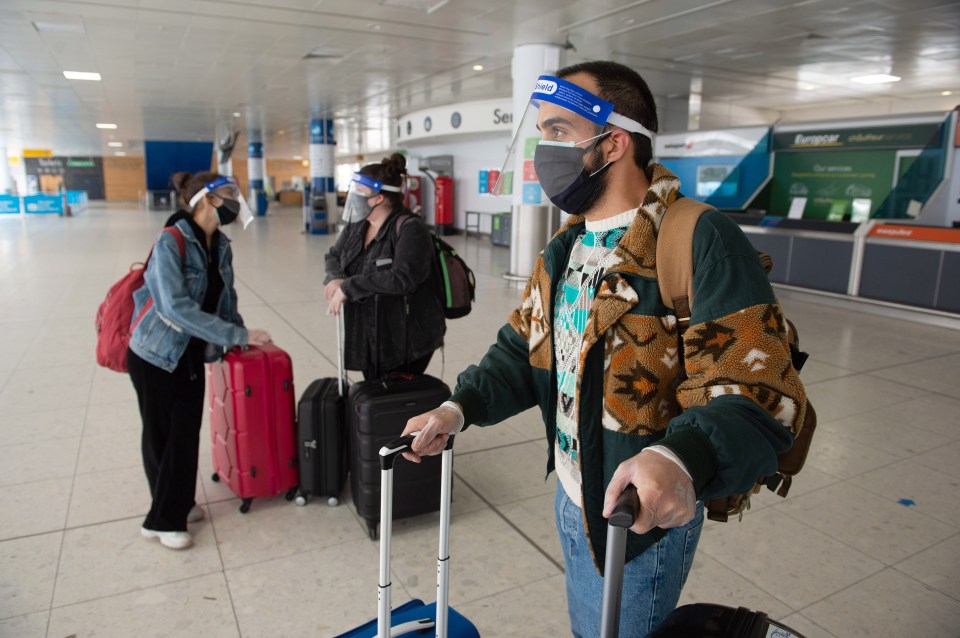 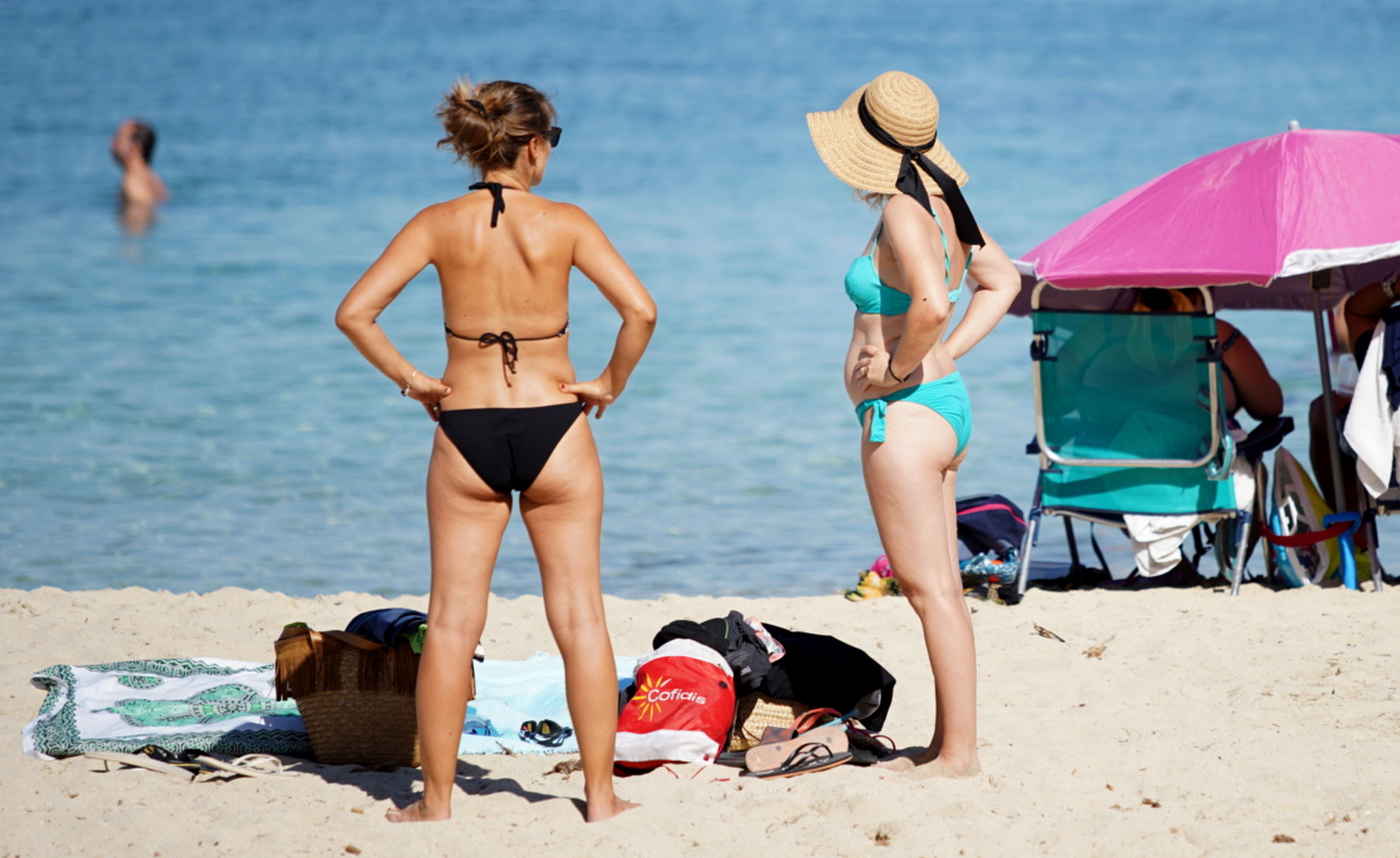 But Cyprus, Japan and New Zealand are among countries on the
‘green’ list that have restrictions on permitting UK
travellers.

Today’s confirmation came as the government eases travel
quarantine rules, which were brought in to contain the spread of
coroanvirus.

The new rules have sparked confusion ahead of the relaxation on
travel later this month.

One holidaymaker said: “Govt travel advice news is a mess.

“These aren’t all ‘corridors’ as some ‘safe’
countries in our eyes won’t let us in. “

Another posted: “The famous ‘air bridges’ are actually
just a list of countries that upon return to England you won’t
have to isolate for 14 days.

“There’s nothing saying these countries will actually let
you in.”

And a third tweeted: “Under the “air corridor” rules
you’re now allowed to fly to Japan for your holidays. Fab.

“There’s just one teeny tiny problem with that. Japan
won’t let you in.”

Some banded the travel advice ‘a
mess’ 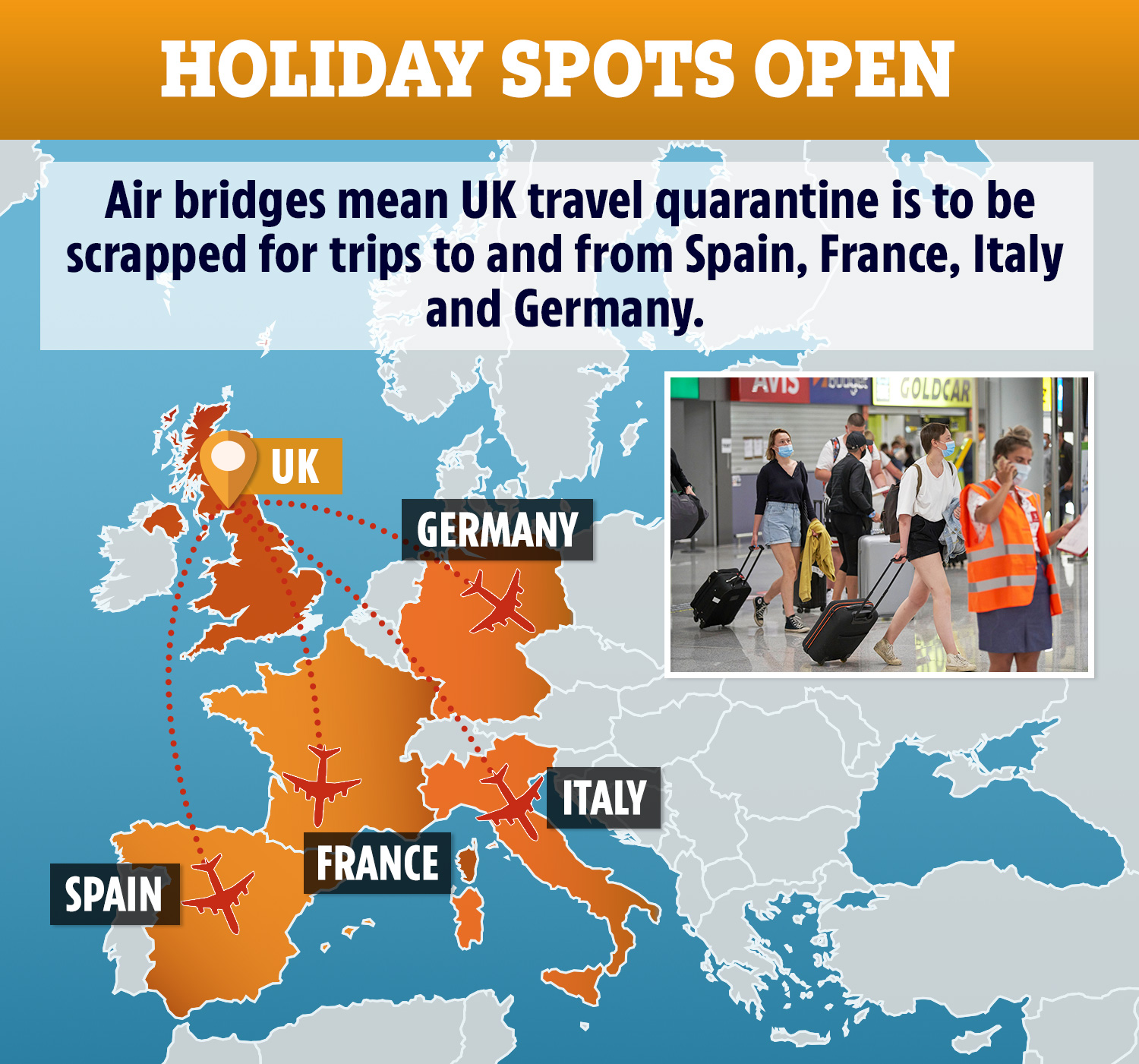 To make matters more confusing, Brits could go on holiday to a
quarantine-free country, but STILL be forced to self-isolate if the
air bridge rules change for that country while they’re
abroad.

Today’s confirmation has been long-awaited by Brits desperate
to go on holiday, but the list is not written in stone.

The guidance says: “We will keep the conditions in these
countries and territories under review.

“If they worsen we will not hesitate to reintroduce
self-isolation requirements.

Andorra – not allowed in

Curaçao – not allowed in

Dominica – not allowed in

Fiji – not allowed in

Finland– not allowed in

Hong Kong – could be forced to quarantine

Hungary – not allowed in

Japan – not allowed in

Luxembourg – not allowed in

Macau – not allowed in

Malta – not allowed in

Mauritius – not allowed in

Monaco – not allowed in

Netherlands – not allowed in

New Zealand – not allowed in

Norway – not allowed in

Switzerland – not allowed in

This means you could leave the UK to travel to Spain – that is
on the quarantine-free list – but while you’re visiting it sees
a spike in case and gets struck off the list.

You will then have to self-isolate when you returned, regardless
of the fact it was on the list when you left the UK.

Furthermore, there are some countries that are still banning
people from the UK – such as Fiji and Cyprus – that are on
Britain’s quarantine-free list.

This makes it incredibly important to check before booking that
you will be able to get into the country, if you are allowed to
take out travel insurance and if there is a refund policy.

Most read in News

SHISH! Hotel beach bar in Turkey charges tourists £43 for
kebabs and £65 to swim in sea

PORT-NO Can I travel to Portugal from the UK? Air bridge plans
explained

A number of destinations favoured by Brits have beenleft off
the quarantine-free air bridge list today.

The popular hotspots that donâ€™t feature include
Portugal, Morocco and Egypt.

Brits also canâ€™t holiday in the US, Mexico, Thailand or Sweden
without quarantining when they return home. 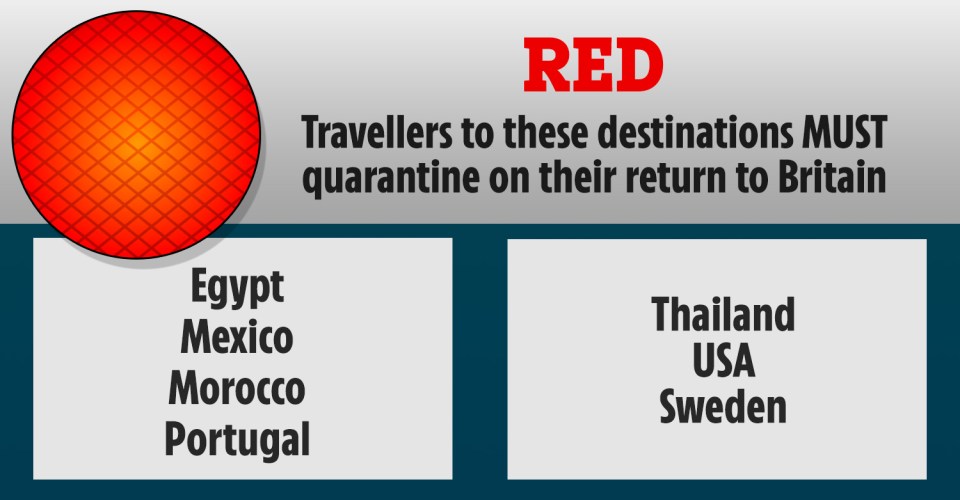 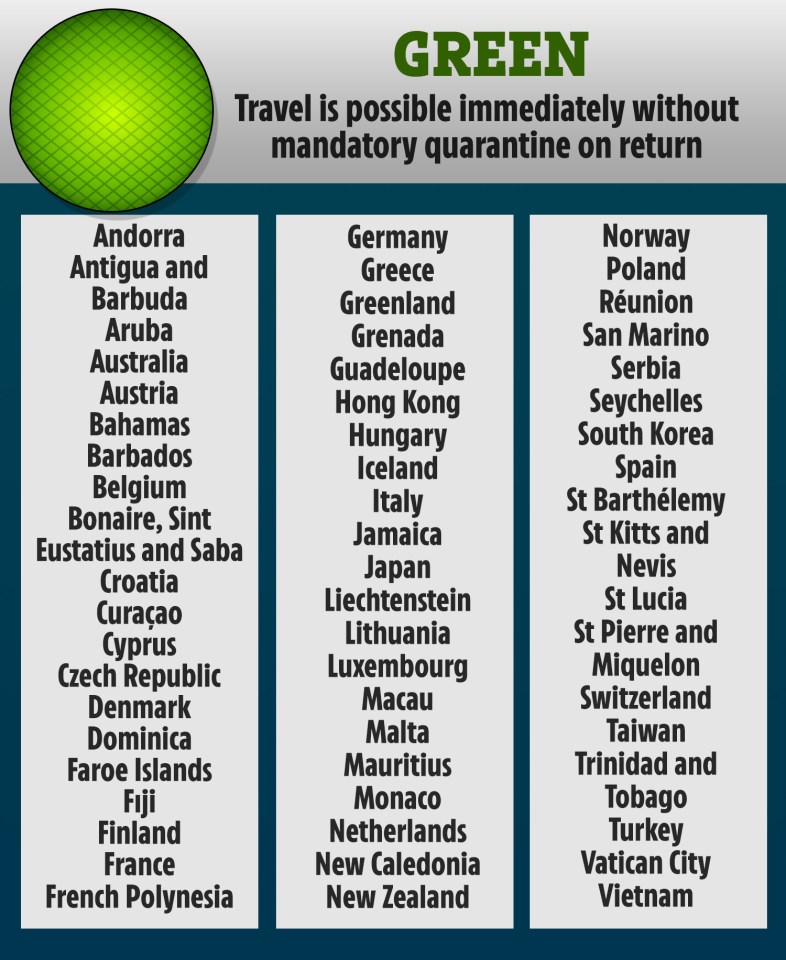 The best hotels in Myrtle Beach

June 23, 2020 admin Comments Off on The best hotels in Myrtle Beach